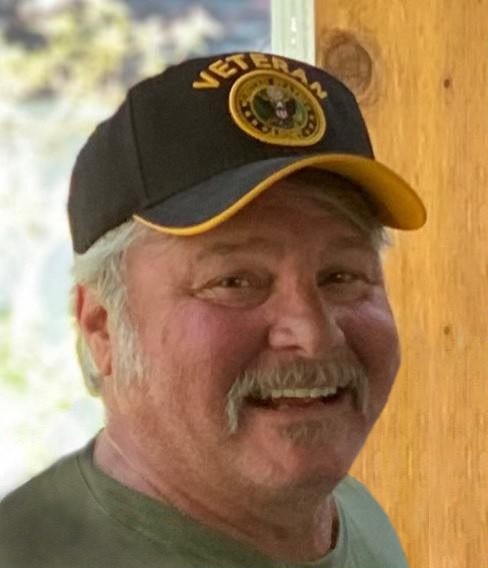 Jim was raised in Avon Lake and was a 1972 graduate of Avon Lake High School. Soon after graduation he joined the US Army and proudly served for several years. During his years with the Army, Jim was trained and worked as an Air Traffic Controller domestically and in Germany. Following his service in the Army, Jim continued to work as an Air Traffic Controller for some time while he established his family. He went on to earn his bachelor's degree in science from Marian University in Indiana and changed his career to focus on chemistry.

Jim landed at PPG Industries, where he enjoyed 25 years until retirement. Whiskey Jim also brought his love of science home and into his avid gardening. Jim enjoyed fishing and golfing and had been a member of the American Legion and Knights of Columbus. However, the things that brought him the most joy were telling stories and pulling others onto the dance floor any chance he had. His children loved to hear the knowledge he would share, including his abundance of trivial information. Jim is survived by his beloved children Angela (Eric) Boggs, Christopher (Jennifer) Stewart, and Shawnasey (Kimberly) Stewart; cherished grandchildren Greyson, Colin, Faryn, Jaelyn, Aubree, Nathen; his mother Adeline (nee Baldassarre) Stewart; niece Tonya Hoover and nephew Shane Hoover. He is preceded in death by his father James R. Stewart; and sister Cindi Hoover.

To order memorial trees or send flowers to the family in memory of James F. Stewart, please visit our flower store.
Send a Sympathy Card