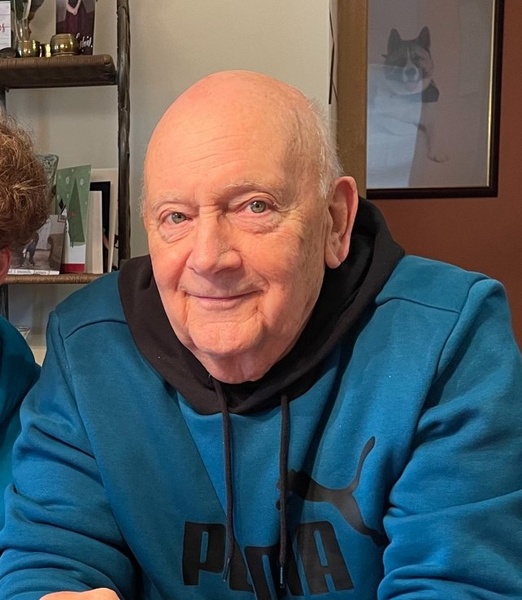 James “Jim” F. Mutchler, 81, a longtime resident of Avon, Ohio passed away suddenly and peacefully the morning of December 29th, 2021. Prior to living in Avon, Jim and his wife of 60 years, Helen, “Jinx” were residents of Norwalk, Ohio. Jim was born in Perrysburg, Ohio to Albert and Angela Mutchler.

Jim graduated from the Ohio State University and taught Agricultural for several years; seven of which were spent in Berlin Heights as a vocational teacher and founding member of the EHOVE Career Center in Milan, Ohio. Later, Jim earned a master’s degree from Kent State University and went on to serve as the Superintendent of EHOVE until retirement. In retirement, he mentored future generations of educators and administrators for North Point. Jim was active in retirement. He was a professional agriculturalist and served as the president of both his homeowners’ association and the Avon Senior Center. Jim loved playing cards, yearly vacations in South Carolina, attending his children and grandchildren’s sporting events, and was well known throughout the community for his kindness, gentle manner, warmth and wit.

He is proceeded in death by his parents; brother John and sister Mariann Smith.
Jim will be deeply missed but his loving memory will forever live on with his family and many, many friends.

To order memorial trees or send flowers to the family in memory of James F. Mutchler, please visit our flower store.
Send a Sympathy Card