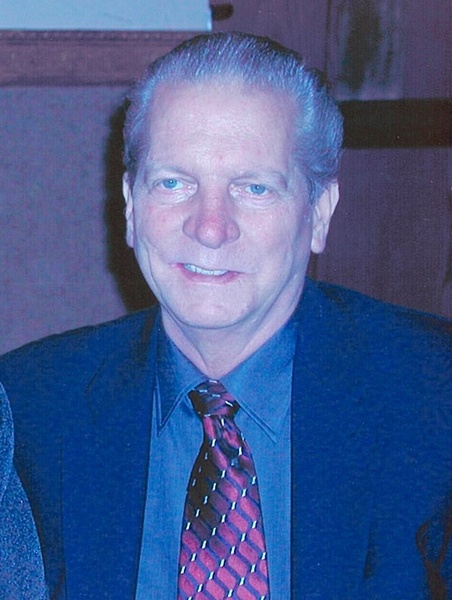 Following school, Jim entered the Army as did many men of his generation. He boldly served overseas during the Vietnam War. Following his military service, Jim went to work for General Motors. He worked as a machinist, retiring after 27 years.

Jim always had a dog in his home and leaves behind his fur-baby Willow. He was a fantastic cook and enjoyed making his yard beautiful through constant landscaping and gardening. On December 31, 2004 he married Ellen and they enjoyed their retirement years together.

Jim is survived by his beloved wife of 17 years Ellen (nee Mayernik); step-daughter Lynn Prestwood; and grandson, William Prestwood. Brother to Heidi (Carl) Falkenstein and Barbie (the late Carl) Sletto; uncle to Edward, David, Mathew and Thomas Rindfleisch and great uncle to many. He was preceded in death by his parents.

To order memorial trees or send flowers to the family in memory of James A. Kuntz, please visit our flower store.
Send a Sympathy Card