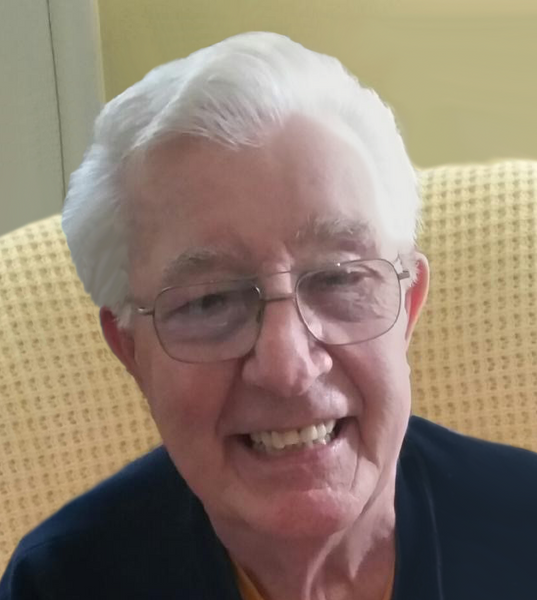 Born in Montreal, Canada (8-24-29) but with roots in Ohio, Jim came back to the U.S. at age 18 and joined the Army.  Following his service, he landed in Cleveland, where he met his wife, “Patsy.”  After marrying in 1956, they settled in Parma, OH where they became lifelong residents, raising four children and being active in the community.  Jim was a very proud union man (Locals 860, 310, 436) who actively participated in union leadership roles and continued that commitment past retirement with the union’s retirees organization.  With a passion for politics, Jim also devoted many years to running campaign offices for local and state Democratic candidates.  Post-retirement, Jim’s hard-working values led him to take on the role of handyman/caretaker at Stearns Farm in Parma where he worked until he was 80 years old.  Jim was an avid sports fan and enjoyed watching the Cleveland Browns and Indians, Ohio State, and his beloved Montreal Canadians.  Known for his sharp mind and astute memory, Jim loved engaging in conversations about sports, politics, and history with family and friends.  He will be remembered affectionately for his sense of humor, quick wit, and entertaining sarcasm.  He was truly one-of-a-kind and lived up to the lyrics in his favorite song, “I did it my way.”

A private family service will be held at his internment at the Ohio Western Reserve National Cemetery in Seville, OH, with military honors.

To order memorial trees or send flowers to the family in memory of James R. Curl, please visit our flower store.
Send a Sympathy Card