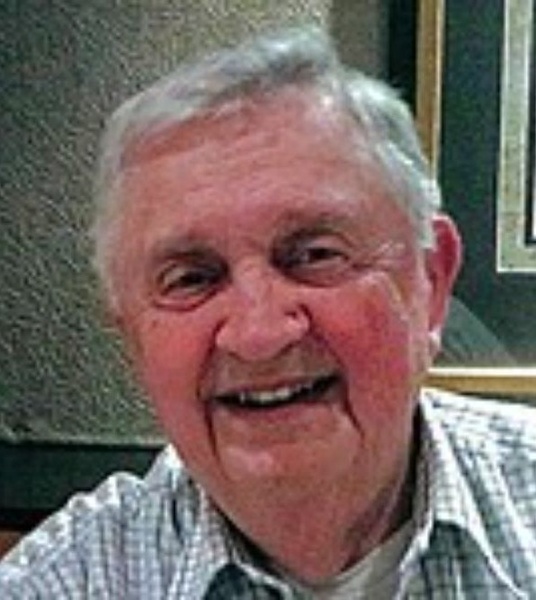 Henry M. "Mic" Haag, 83, of Avon, died peacefully with his wife and family by his side on Saturday, September 4, 2021. Mic was a 1956 graduate of Avon Lake High School and proudly served his country in the United States Air Force. He worked for 32 years at BF Goodrich, he was HR Manager.

When he returned home after the Air Force, Mic married his high school sweetheart, Mary (nee Jensen). Mic and Mary raised their family in Avon. He was a member of Faith Lutheran Church. Mic enjoyed golf, bowling, travel and riding his lawnmower. He was at his best when surrounded by his family, and he was especially fond of being a grandfather and a great-grandfather.

To order memorial trees or send flowers to the family in memory of Henry M. Haag, please visit our flower store.
Send a Sympathy Card