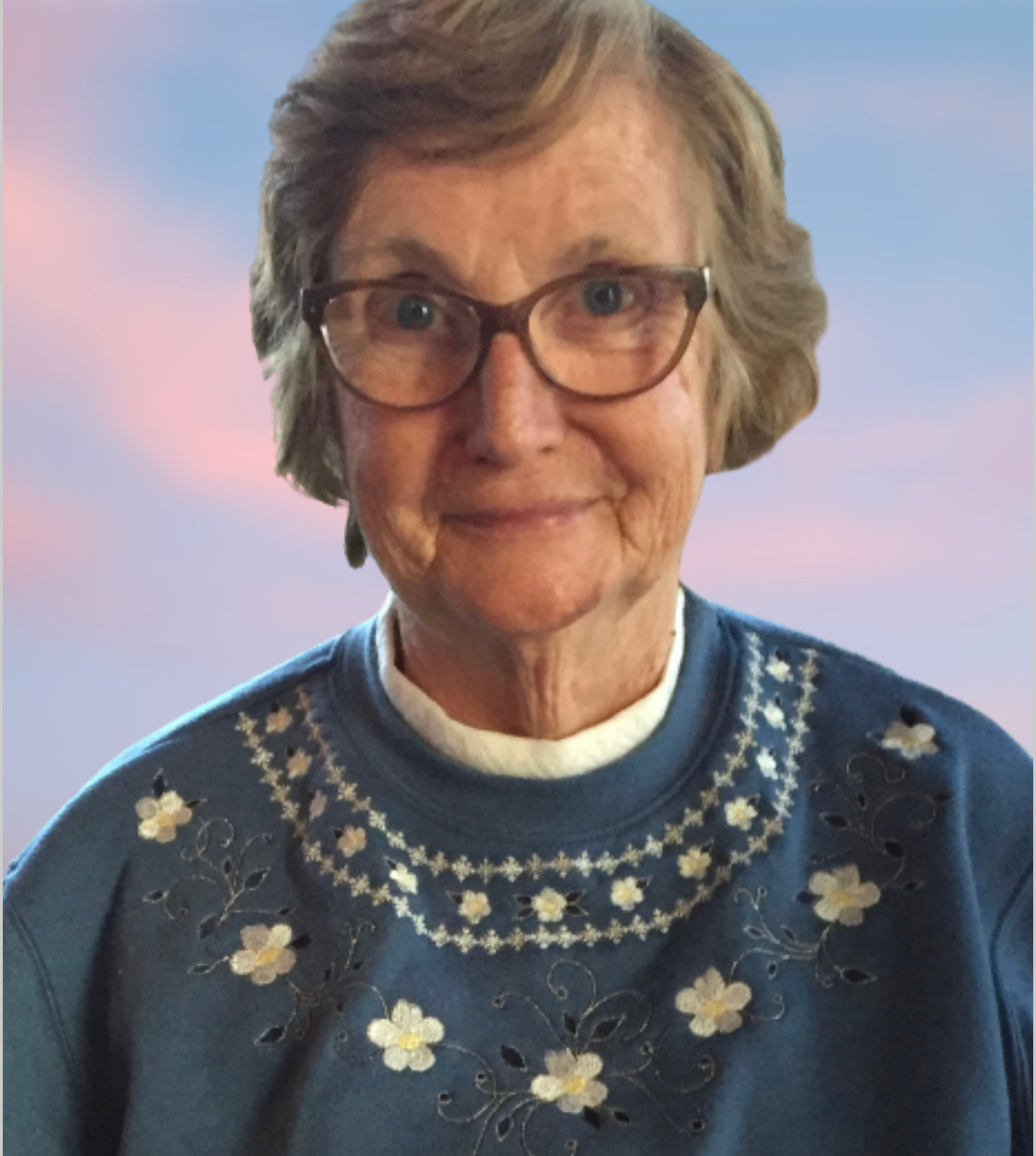 Hazel was a homemaker which came with the responsibility of caring for her family: feeding them, clothing them, keeping the house neat and clean, and making their home a haven. One of her greatest joys in life was taking care of her family and spending time with them.

She is preceded in death by her parents and 3 children: Ian Michael Bevelacqua, Leo Bevelacqua (Tammy), and Salvatore Bevelacqua Jr. (Karen).

Memorial contributions may be made to Treasured Memories at https://www.tmcfunding.com/funds/hazel-bevelacqua/7213/

Private services have been held.

To order memorial trees or send flowers to the family in memory of Hazel Bevelacqua, please visit our flower store.