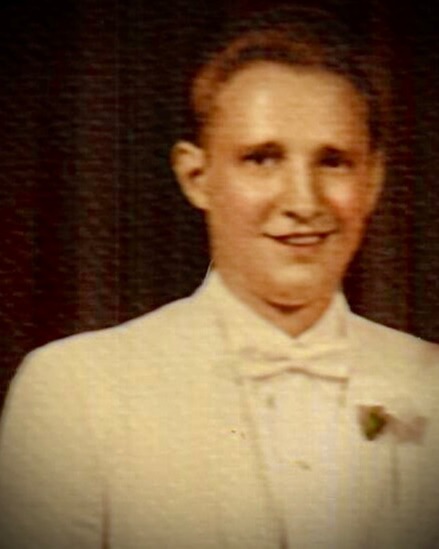 George A. Markovich, age 84, of Parma, Ohio was born on April 20, 1938 and passed away peacefully on December 18, 2022, surrounded by his family after a battle with Alzheimer's disease.

George is a veteran of the United States Air Force.

To order memorial trees or send flowers to the family in memory of George Markovich, please visit our flower store.