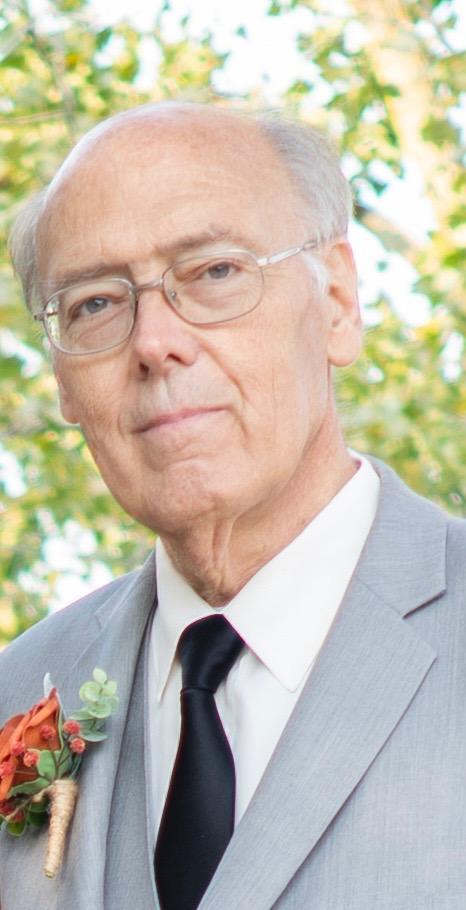 George Edward Fridrich, 71 of Avon Lake peacefully passed away on Wednesday, January 12, 2022 surrounded by his loving wife and family after a five-year battle with kidney cancer. He was born September 30, 1950 to parents Howard and Marion (nee Satink) Fridrich.

George grew up in Bay Village through young adulthood and later raised his own family in Avon Lake. A proud buckeye, he received his undergraduate at The Ohio State University. He worked alongside his father at the Fridrich Moving and Storage Company for several years before obtaining a master's degree in Business and a long career as a product production planner and buyer at Nordson Corporation in Amherst for over 35 years.

George had a variety of interests: hiking the Appalachian trail with his brother Jim, taking cross country family camping trips at national parks, breathing new life into aged vehicles - maintaining at times a "fleet" of quirky automobiles, and enjoying the experience of flight having been a private pilot and owner of a Cessna aircraft. George was an intuitive mechanic and a fixer of broken things. A MacGyver presence in his home garage, he could fix, repair, and build almost anything. He did this with a smile and always for the benefit of his family and others around him.

In lieu of flowers memorial contributions may be sent to the Hospice of the Western Reserve P.O. Box 72101 Cleveland, Ohio 44192 or at www.hospicewr.org/

To order memorial trees or send flowers to the family in memory of George E. Fridrich, please visit our flower store.
Send a Sympathy Card