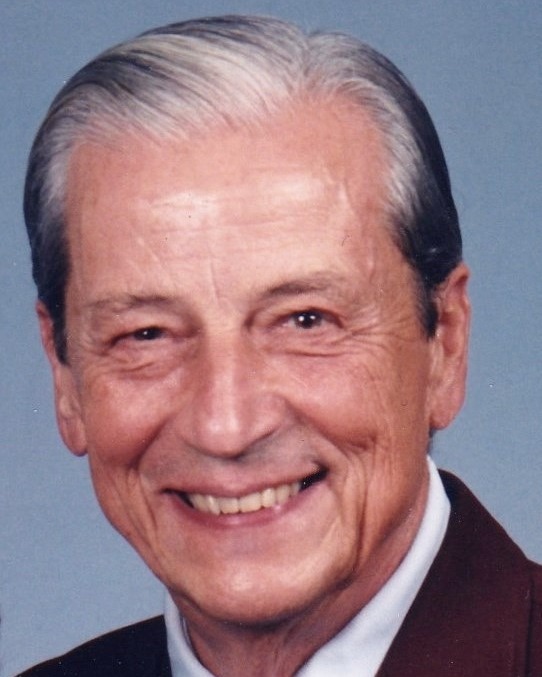 George Foerster Jr., 93, beloved husband of the late Glenna, passed away on January 17, 2023. George was born to parents George and Laura Foerster on January 29, 1929, in Lakewood, Ohio. He is survived by his loving daughters, Dianne Reynolds (late Keith), and Pamela Plencner (Robert), and his cherished grandchildren Dr. Eric Plencner and Matthew Plencner.

George was a long-time resident of Westlake, Ohio. He retired from NASA Glenn Research Center in Cleveland in 1984, and was a member of the choir at Bethesda on the Bay Lutheran Church in Bay Village, Ohio. His greatest joy in his later years was being a grandfather to Eric and Matt. George will be greatly missed by everyone who has come in contact with him.

A memorial service will be held on Saturday, January 21, 2023 at 3:00 pm at the Busch Funeral Home at 32000 Detroit Road, Avon, Ohio where family will receive friends from 2:00 pm until the start of the service.

To order memorial trees or send flowers to the family in memory of George Foerster, Jr., please visit our flower store.