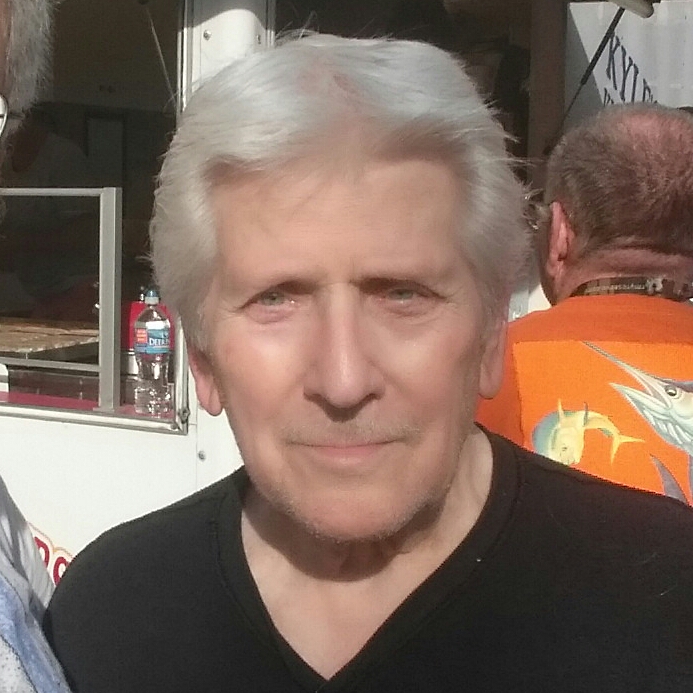 Galen attended Elyria City Schools with the class of 1948, and married Irene Thompson in 1953. He started working with Railway Express Agency (REA), first as a delivery driver in Elyria and Cleveland, and later in account sales. He advanced to Regional Sales Manager of the Great Lakes Area.

In the 1970s, he entered construction. He and his wife became realtors, opening G.G. Gardner and Associates Real Estate. Galen later received his Broker's License and Contractor I license. For the next three decades, he built homes, restaurants, and did renovations throughout Ohio. In the late 1990s, he retired from large projects and continued his small projects.

Galen was a Master Mason with Elyria Masonic Lodge (originally known as King Solomon Lodge). He was also an officer of Home Builder Association (HBA)

Galen most importantly loved to fellowship with his friends and family. He had a passion for technology and a strong love for animals.

He is survived by daughters Lisa G. Gardner of New York, Kimberly K. Gardner of Ohio, and Eric F. Gardner of Cleveland; and three grandchildren, Eric, Kipp and Emma, and great-grandson Rylan.

He is preceded in death by his parents, his wife Irene, and six of his nine siblings.

Friends and family may call to the BUSCH FUNERAL HOME, 114 Second Street, Elyria, Ohio 44035 on Sunday, September 12 from 2 - 6pm. Funeral Service will be held at the funeral home on Monday, September 13 at 12:30pm with burial to follow at Ridgehill Memorial Park, 44805 North Ridge Road, Amherst, Ohio 44001. Celebration of Life will follow later that evening.

In lieu of flowers contributions can be made to Galen G. Gardner Memorial Fund at https://www.gofundme.com/f/galen-g-gardner-memoria.... www.buschcares.com 440.322.3717

To order memorial trees or send flowers to the family in memory of Galen Gardner, please visit our flower store.
Send a Sympathy Card