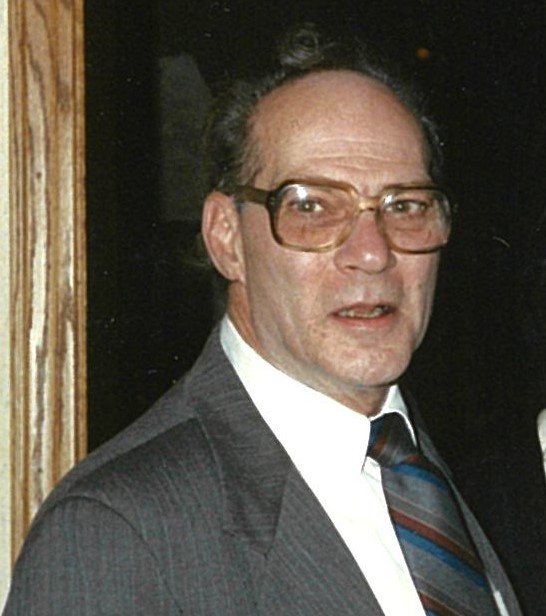 Fred grew up in Lakewood and graduated from West Tech in 1948 and began working at BF Goodrich. He worked for BF Goodrich, which later became Zeon Chemicals, for 44 years, retiring in 1992 as a Senior Applications Engineer. He wrote and held four patents during his career. During high school, Fred met Ruth Meixner while he was friends with her brother. They married on August 19, 1950 and settled briefly in Cleveland while Fred continued his career at BF Goodrich. When their family began growing Fred and Ruth decided to resettle in Lakewood where they raised their family.

Fred was an avid tennis player, and an occasional golfer. He enjoyed boating and fishing and was a stamp collector. Fred was incredibly handy making him a great home renovator. He completely remodeled the family's Lakewood home on his own. His family will miss his humor and ability to tell a joke and a story.

To order memorial trees or send flowers to the family in memory of Fred R. Wolf, please visit our flower store.
Send a Sympathy Card