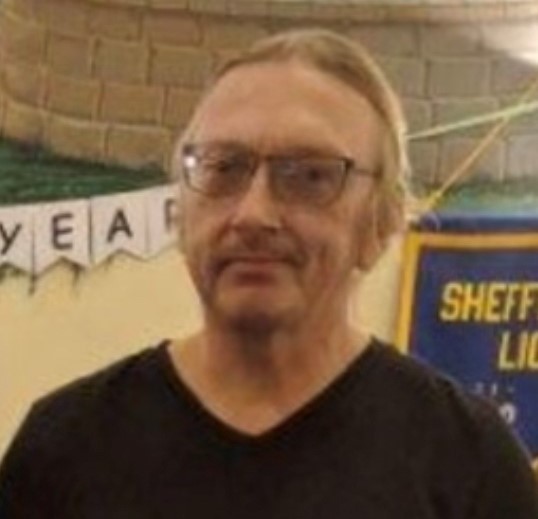 Fred was born in Elyria, Ohio to parents Fred and Marilyn Jones (Dunford). He attended Elyria High School and graduated in 1982.

Fred had love for flying and adventure at a young age. He received his private pilot license even before receiving his driver license at the age of 16.

He was a member of the RCAA, Radio Controlled Aircraft Association, as a teenager and enjoyed white water rafting.

Fred was a devoted fireman for 17 years for the City of Elyria and later retired in 2002.

Preceded in death by his wife Kimberly Jones (Langford); sister Susan Marie Jones; and his grandparents Russel and Pauline Dunford.

At the request of the family, all services will be private at this time.

To order memorial trees or send flowers to the family in memory of Fred R. Jones Jr., please visit our flower store.
Send a Sympathy Card