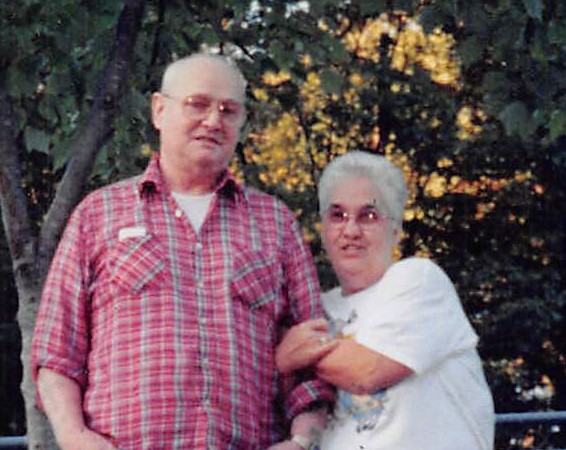 Frankie was born in Charleston, West Virginia on January 28, 1938. He then moved to Ohio in 1966 where he worked for the Ford Motor Company as an assembler in Avon, Ohio for 30 years.

He attended the UAW Local 2192 of Lorain and was a member of the Church of God of North Eaton, Ohio.

Franklin had hobbies that he enjoyed. He was in engaged in hunting and loved fast cars.

Beloved father of Rick (Rhonda) of Brunswick, OH, Mike (Connie) of TN, and Tom Smith (and late Sandy) of Elyria; devoted grandfather and great-grandfather of many; and cherished brother of Sylvia and Helen.

He is preceded in death by his wife Helen Smith (2014); son, Louis Smith; brother, David Smith; and sister Judy Pettrey.

To order memorial trees or send flowers to the family in memory of Frankie Smith, please visit our flower store.
Send a Sympathy Card