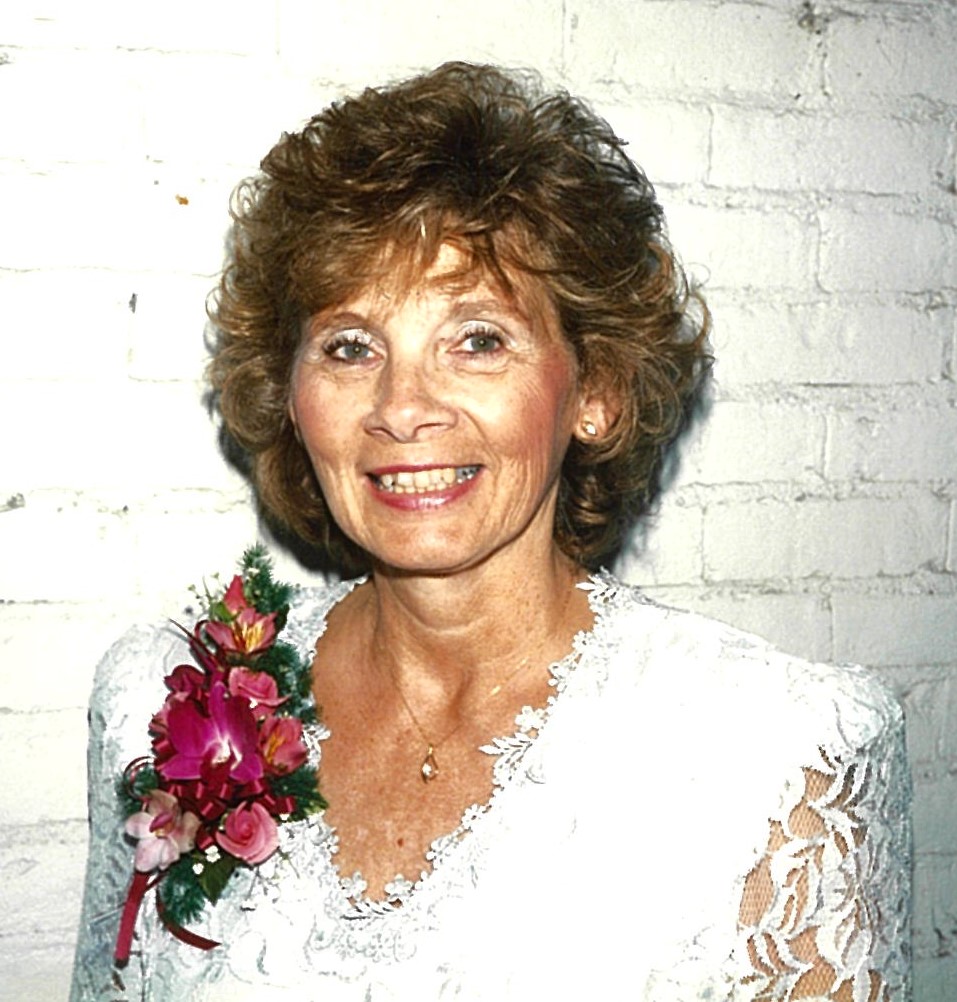 Fran spent her early years in Chicago until her family moved to Michigan, where she graduated high school in Albion, Michigan. She graduated from the University of Michigan where she met Arthur Zimmerman. Following their graduations, Fran and Art were married in 1953 and settled on the west side of Cleveland where Art began his career at NASA and Fran became a teacher. They soon started their family which grew to five children and enjoyed many decades of family activities, vacations and memories.

In 1983, Fran returned to school at Cleveland State University and earned her MBA, which led to a fulfilling career in the banking industry starting at Cleveland Trust as Vice President of Investor Relations, overseeing many relationships between the bank and corporations.

In addition to her family and work, Fran was an active and accomplished singer. She shared her talents for many years through Sweet Adeline's International, both in Ohio and Florida. She sang competitively in a quartet called Singcopations, winning the Regional Championships. Fran was also a member and past President of the Greater Cleveland Chorus as well as several other local choruses. She was also a proud member of the Daughters of the American Revolution, Commodore John Barry Chapter in Melbourne Beach, Florida.

In memory of Fran contributions can be forwarded to the American Heart Association, 1375 E. 9th Street, Suite 600, Cleveland, OH 44114 www.heart.org.

To order memorial trees or send flowers to the family in memory of Frances Jean Zimmerman, please visit our flower store.
Send a Sympathy Card