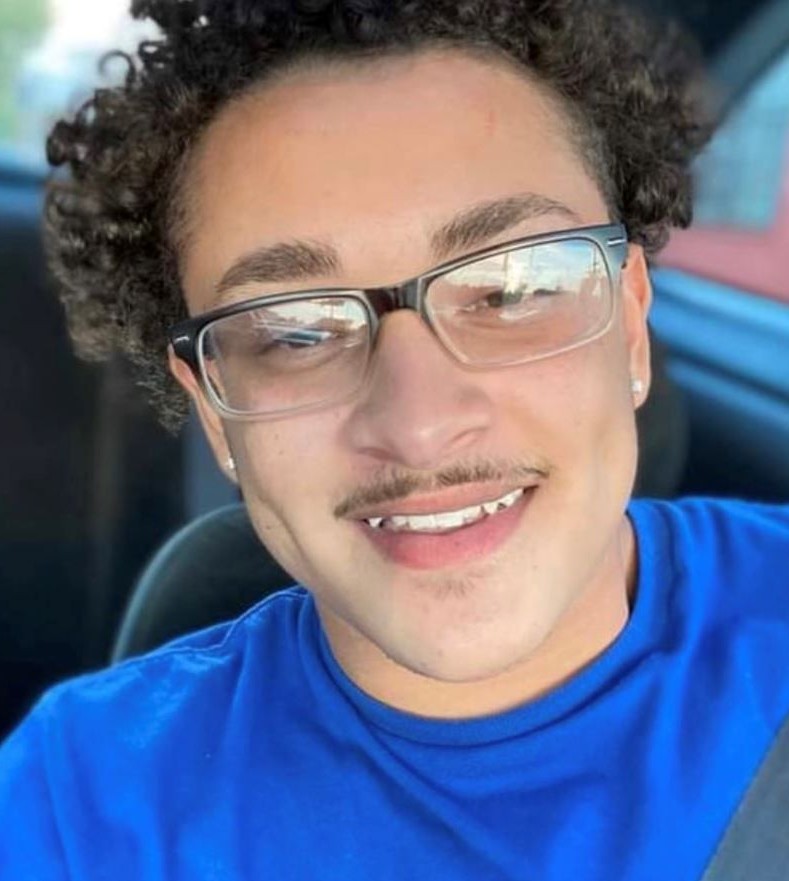 Elijah's life may have been cut short, but he touched the hearts of many while he

Elijah, son of Edward Knipe and Angela Crandall, was the forth youngest of eleven

His father Edward, and Angela together conceived their son Xavier alongside his

own three children from a previous marriage- - London, Nicholas and Christian.

After his parents' divorce in 2001, Elijah's mother Angela would go to remarry in

2006, to Ricardo Henry. Ricardo saw Elijah as a son who raised him along side his

own six children from a previous marriage- - Latoya, Ricky, Darren, Darius and

Denzel. Angela and Ricardo together conceived their son Emanuel.

Elijah is preceded in death by his beloved grandmothers, Pamela Crandall, and

He is survived by his mother, Angela Crandall, his father, Edward Knipe, and stepfather, Ricardo Henry, as well as his siblings, London Matthews, Jeremiah Causby,

In lieu of flowers donations are to be made to her YouCaring account,

www.YouCaring.com/ElijahKnipe. Family will receive friends at the Saint Michael

To order memorial trees or send flowers to the family in memory of Elijah Isaiah Knipe, please visit our flower store.
Send a Sympathy Card