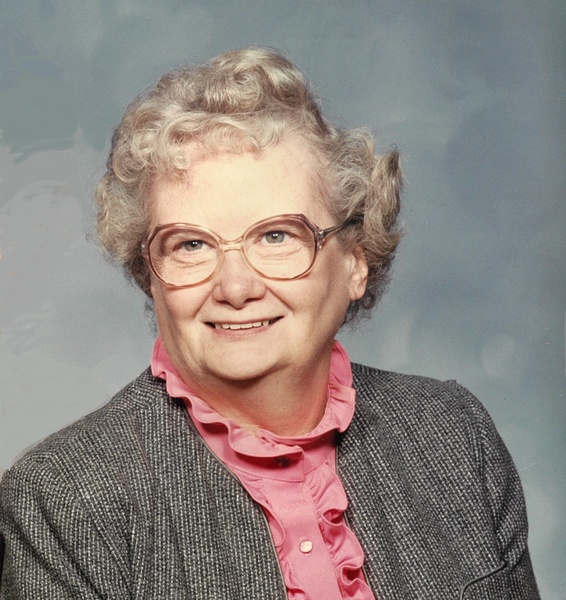 Eleanor L. Cummings, 96, formerly of Parma, Ohio passed away Friday, September 23, 2022 at The Woods on French Creek following a brief illness. She was born April 16, 1926 in Cleveland, Ohio to parents George and Myrtle (nee Swan) Brown.

Eleanor Brown was raised in Cleveland and was a graduate of South High School. She attended Grace Episcopal Church with her family and was active in church programs. She knew her future husband Donald Cummings from church, but when he went to serve in WW2 she was still a girl at five years his junior. At the end of the war Don's homecoming was delayed by illness for a year, so when he finally came home the church hosted a welcome party. It was here that Don encountered Eleanor, no longer a girl but a beautiful young lady. They were married in Grace Episcopal Church on February 11, 1950 and shared almost 45 years of marriage before his passing in 1995.

Eleanor and Don welcomed two daughters, Beth and Laura, into their family. Eleanor was a doting mom and homemaker. When their daughters were older Eleanor went to work and eventually became the head of the Bill Adjustment Department at Higbee Company.

Eleanor and Don enjoyed traveling together and visited many places, both near and far. Their favorite place was their cottage in Canada, they spent many summers there together following Don's retirement. Eleanor was very social and found herself a member of the Red Hats, enjoying bus trips through the Parma Senior Center, and active in the Eastern Star (Elbrook Chapter #408) including being a past Worthy Matron of Parma Chapter. She was an avid reader and always enjoyed a good meal out, especially "Crab Fest" at Red Lobster.

To order memorial trees or send flowers to the family in memory of Eleanor Cummings, please visit our flower store.