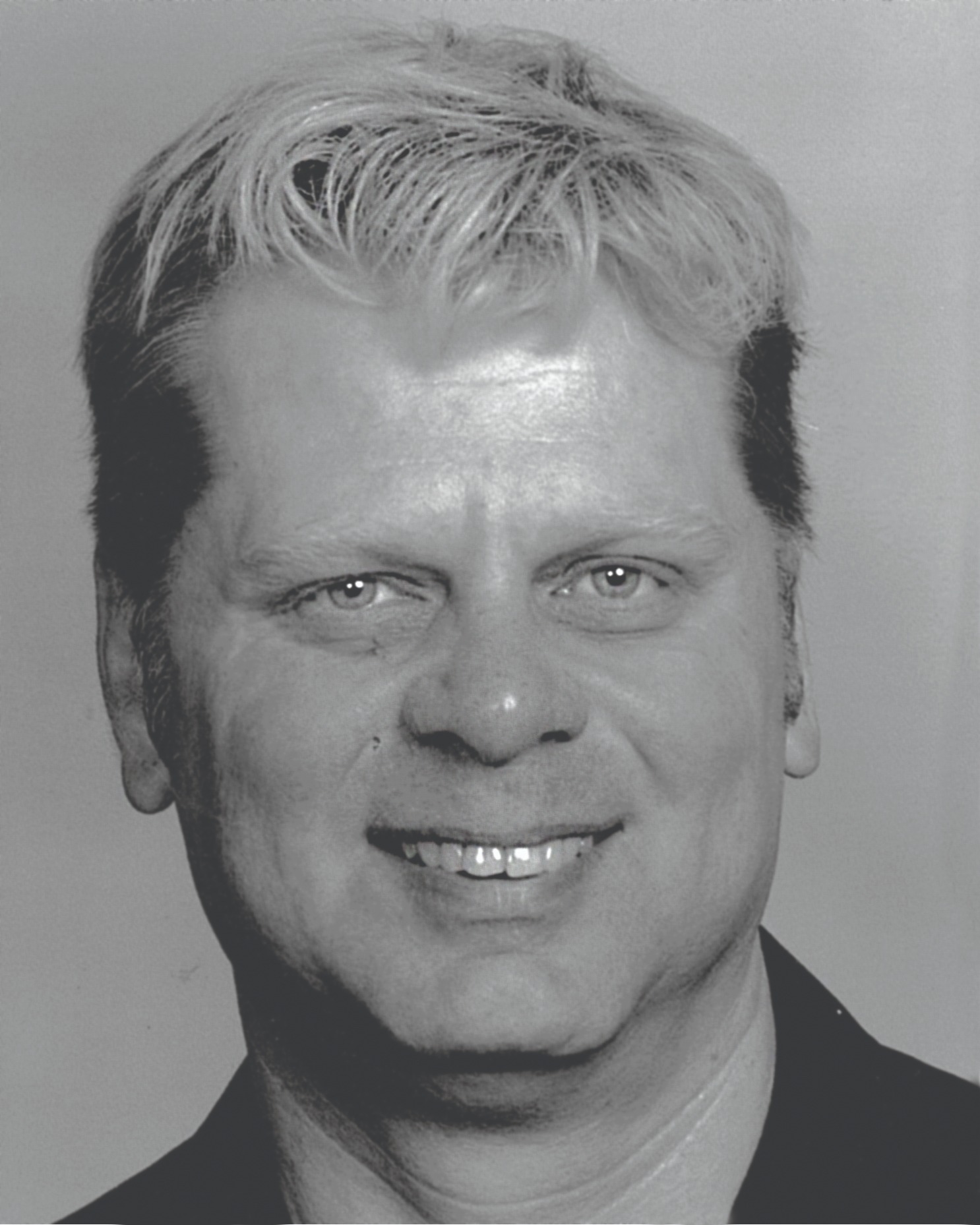 Growing up in Garfield Heights, Eddy spent his days hunting, fishing and exploring the woods with his grandpa, Edward in the back of his family's property. As he grew older, Eddy would go on to graduate from Garfield High School, enlist in the United States Coast Guard and begin to pursue a higher education. While in service Eddy attended Cleveland State University and graduated in May 1986, majoring in history with a minor in political science.

In the years following his graduation and discharge from the Coast Guard, Eddy became involved in real estate while also working as a piano tuner on the side, which was a skill his father taught him around the age of thirteen. In fact, Eddy was extremely talented in many ways. Along with working in real estate and piano tuning, he also became licensed to drive commercial vehicles, certified as an auctioneer, he attended bartending school, worked as a photographer and was a phenomenal cook. He also had an affinity for farming and anything agricultural. He put these aspirations to use while living in Avon for a period of time. Here, he raised chickens, turkeys, ducks, goats and sheep along with a small garden which grew a variety of vegetables including corn, tomatoes and pumpkins.

In his later years, Eddy put his commercial drivers license back to use where he worked as a bus driver for the Berea City School District. Putting nearly ten years in as a bus driver, Eddy grew close with his co-workers. His charming personality, laid-back character, and witty sense of humor made him immediately likable. Everyone knew it when Eddy Gold was at the party and the room seemed empty when he was gone.

Eddy is preceded in death by his parents, Robert and June Kopper.

Visitation will be at Busch Funeral Home in Cleveland on Saturday, October 22 from 2pm - 4pm, Service following.

To order memorial trees or send flowers to the family in memory of Edward Gold, please visit our flower store.