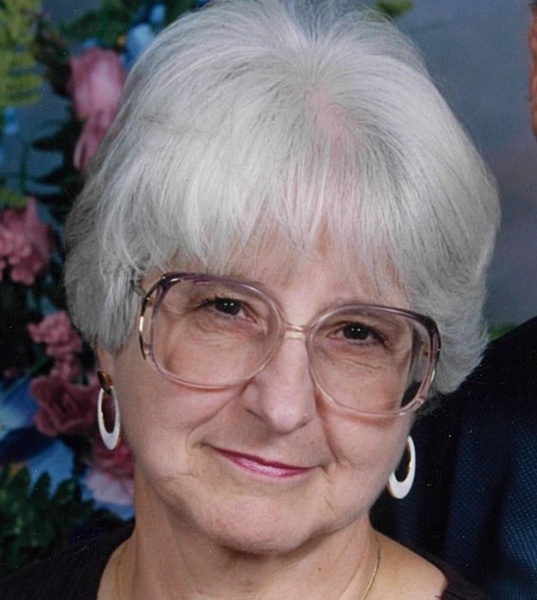 After her family moved a few times early in her life, Dorothy was mostly raised in Sheffield Lake and was a 1955 graduate of Brookside High School. She was proud to have maintained many friendships throughout her life with her high school friends, especially with two groups dubbed the "Brookside Girls" and the "Birthday Club". Dorothy was a member of the Avon Lake United Church of Christ since May of 1964. A homemaker for many years while her sons were young, she also enjoyed her years working at Stella's Pizza in Avon Lake. Dorothy and her husband Dick opened their Avon Lake homes to others, including being the foster parents to two daughters. She enjoyed collectibles, reading, bowling, and watching and feeding the birds in her yard. Above all, family was most important to her, particularly spending time with her grandchildren and great-grandchildren and hosting family for home-cooked holiday meals.

In lieu of flowers, memorial contributions may be forwarded to the Alzheimer's Association 23215 Commerce Park, Ste 300, Beachwood, OH 44122 or at www.alz.org

To order memorial trees or send flowers to the family in memory of Dorothy Helen Spaetzel, please visit our flower store.