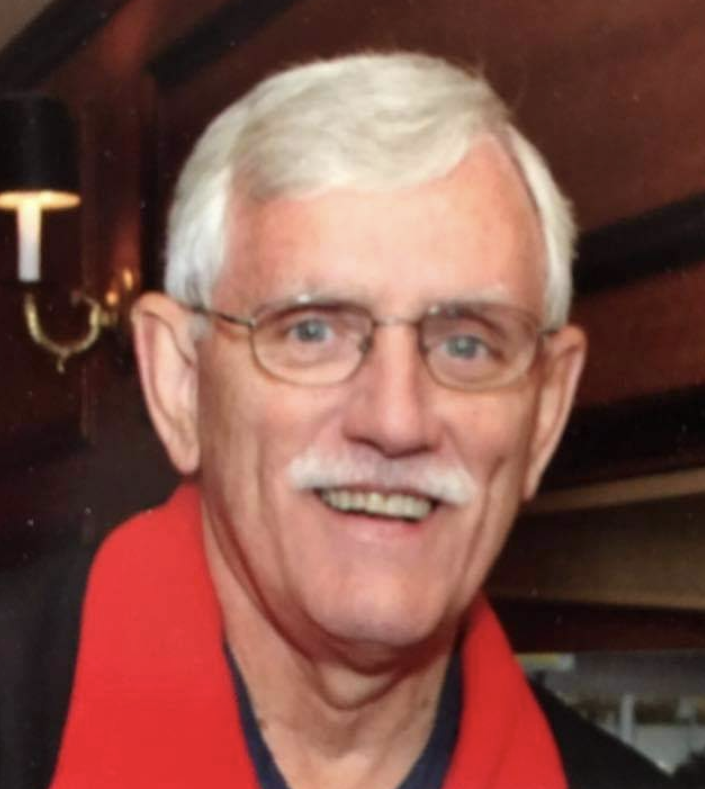 Donald N Thies Jr, 70, of Sevierville, TN, passed away on Saturday, November 6, 2021. Born on September 11, 1951 in Cleveland, OH, he was greeted home by his parents, Donald Sr and Alice Thies, and his grandson, Kyle Patrick. Donald graduated in 1970 from James Ford Rhodes High School and his entrepreneurial spirit led him to start Contemporary Office Products in Cleveland with his business partner, a successful endeavor that led to being named in INC Magazine's 500 Fastest-Growing Companies list in 1986. He served as President of the Cleveland Exchange Club, as well as President and Treasurer of the American Coaster Enthusiasts (ACE). Following his move to Tennessee in 2015, he enjoyed his semi-retirement as a member of the staff at Dollywood, serving and entertaining guests and co-workers. He is survived by his sons, David (Melissa), Timothy (Jessica), and Brian (Jennifer), as well as his grandsons, Noah, Finley, Caden, and Nolan. He is also survived by his four sisters, Barbara Pipoly, Sandy Golob, Sharon Criss, and Robin Haszyc. "Papa Don" will be forever remembered for his infectious smile, sense of humor, generosity, and his passion for singing and entertaining. He was an avid traveler that loved spending time with family and friends in Hawaii, Florida, and various cruises around the world. Friends and family may call on Thursday, November 18, 2021 from 4 - 8p at Busch Funeral Home, 7501 Ridge Rd, Parma, OH 44129. Interment service will be held on Friday, November 19, 2021 at 11:30a at Brooklyn Heights Cemetery. In lieu of flowers, donations can be made in Don's name to the Pulmonary Fibrosis Foundation.

To order memorial trees or send flowers to the family in memory of Donald N. Thies, please visit our flower store.
Send a Sympathy Card