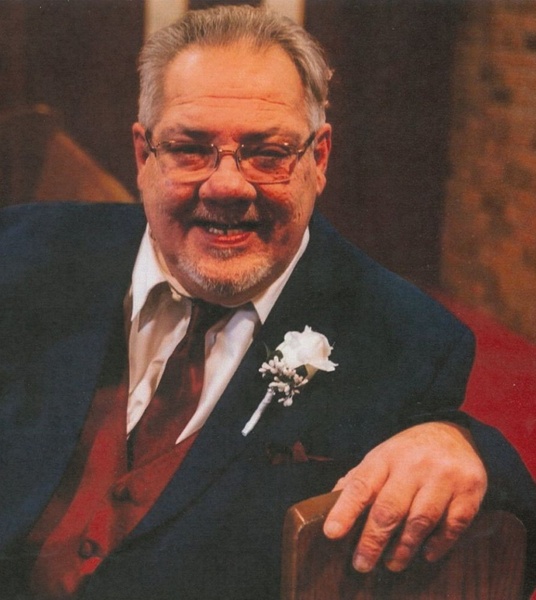 Donald ("Don") Keith Swift, age 62 died early morning on April 6, 2022 surrounded by his children. He was born to Don Swift and Pat Hunt in Euclid, Ohio on October 13, 1959. Don will be lovingly remembered by the mother of his children, Ute; his sisters, Beth and Becky; his life-long friend, Jerry; many nieces and nephews; and his three children, Donald (Hannah), Geoffrey and his beautiful Irene (Robert); as well as by all of those who called him friend. Calling Hours will be at Busch Funeral Home in Fairview Park on Wednesday April 13th from 2pm-4pm & 5pm-7pm with a remembrance service to follow starting at 7 PM.

To order memorial trees or send flowers to the family in memory of Donald Keith Swift, please visit our flower store.