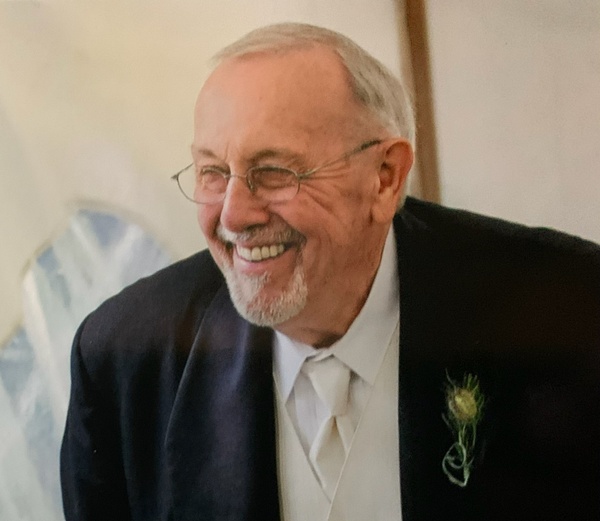 Donald R. Haviland Age 81. A longtime resident of Lakewood entered into eternal rest on December 23, 2021. Don was born and raised in Cleveland and Independence where he graduated from Independence High School in 1958. He then moved up north to attend the University of Michigan and became a Blue and Gold lifelong fan.

Don would marry and moved with his wife to Lakewood where they would raise their 5 loving children on Lake Road. He became very active in the community and volunteered with the Jaycees, Kiwanis, the Barton Senior Center, and singing in the Church Choir. He could be found on the softball field, local parades, and so many other Lakewood Events, always surrounded by family and friends.

As you grow and life changes, Don was blessed to love again. He married Ulrike Haviland (nee Withof) in 1988. Her two children were raised with his warmth and love as they grew. A bonus dad and family.

Don was proceeded in death by his parents Robert Haviland and Jean and Donald Johnson (nee Starr) and his first wife Mary Lou Ferguson (nee Bolek).

Don forever will be remembered for his smile, wit, and patience. He will be dearly missed by his loving family.

Family will be planning a memorial service at a later date. Please check back to get the service information.

The family suggests memorial contributions in Don's memory to any of the local Animal Shelters or the Leukemia and Lymphoma Society 611 Oak Tree Blvd. Independence, OH. 44131. www.buschcares.com (440) 333-9774

To order memorial trees or send flowers to the family in memory of Donald Robert Haviland, please visit our flower store.
Send a Sympathy Card