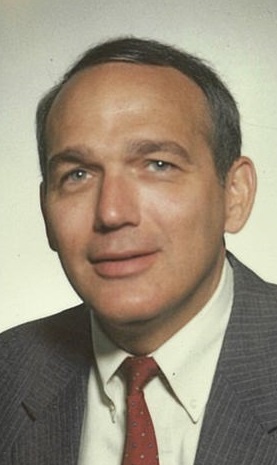 DeWitte Thornley "Lee" Hunt, born in Marietta, OH on June 24, 1944, to DeWitte and Jane Hunt, passed from this life on July 29, 2022. He was the beloved husband of Susan A. Hunt (nee Arpajian) for 44 years; loving father of Matthew Terry Hunt (deceased) and Trevor Frederick Hunt (Katelyn Keck); devoted grandfather of Belle Haliper Hunt and Dylan Mae Hunt; brother of Dr. Terry Hunt (Jackie) and Mary Jane Redmond (Barry, deceased); brother-in-law of Lee Arpajian (deceased), Pegge Barbetti, and Ronald Arpajian (Michele). DeWitte "Lee" served his country in the United States Navy as a Lieutenant JG from 1968 to 1971 and Naval Reserves from 1971 to 1974. As a man who dearly loved his family and was a devoted husband and parent to his two sons and adored his two granddaughters, he was thankful to God for having lived a blessed life.

In lieu of flowers, memorial contributions may be made to The City Mission, 5310 Carnegie Ave., Cleveland, OH 44103.

To order memorial trees or send flowers to the family in memory of DeWitte "Lee" Hunt, please visit our flower store.