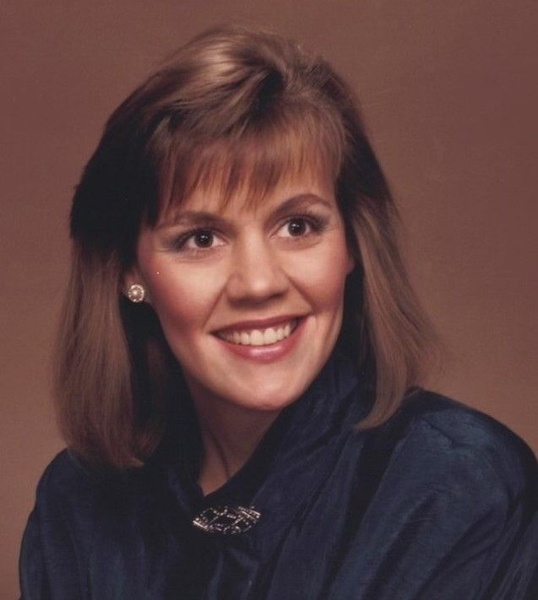 Debbie's final curtain call happened suddenly on New Year's Eve, December 31, 2021 at the age of 62. She was born August 30, 1959 in Cleveland, Ohio and was a lifelong member of the New Apostolic Church.

Raised in North Royalton, Ohio, Debbie was active in drama, choir, sports and her faith, while excelling at academics.

She graduated Class Salutatorian, NRHS class of 1977. She attended Baldwin Wallace University and received a Bachelor's Degree in Music with a special emphasis in Performing Arts. With her talent, education, and optimism Debbie quickly set out to put her mark on the world.

For four decades Debbie devoted herself to the arts. She starred in countless theatre productions, commercials, and print work, as well as singing performances. Debbie is also remembered for her impersonations of a certain 1950's blonde bombshell. Following the typical actress' lifestyle, Debbie also worked several part-time jobs during her acting career as a waitress, bartender, accordionist, singing telegram lady, educator of the arts, receptionist, and even guiding tours on a goat farm in Maui.

Debbie had a witty sense of humor and a generous heart. Anyone who met Debbie knew
that they had a lifelong friend. Debbie had a special way of making everyone feel loved, she enjoyed gifting thoughtful presents she found for others and sending out many cards. Her greatest enjoyments in life were her many nieces and nephews, gardening, singing, animals, shopping, theatre, and her closest friendships. She will forever be remembered by the countless lives she impacted through her genuine, caring soul and fun-loving personality.

In lieu of flowers the family suggests donations to any charity supporting rescue animals, the performing arts, or mental health. Everyone is encouraged to plant a perennial in their yard in memory of Debbie and think of her each year when it blooms!
Debbie's Celebration of Life memorial gathering will be on March 26th, 2022 at the New Apostolic Church located at 7820 Ridge Rd, Parma, OH 44129. The family will recieve guests starting at 10am, and the service will begin at 11am, lunch will be served after. The service will also be livestreamed on NAC Parma's YouTube channel @ https://www.youtube.com/channel/UCPAIfwDQnkXRL_kvm-Zu2Lg

To order memorial trees or send flowers to the family in memory of Deborah Jean Sickle, please visit our flower store.
Send a Sympathy Card