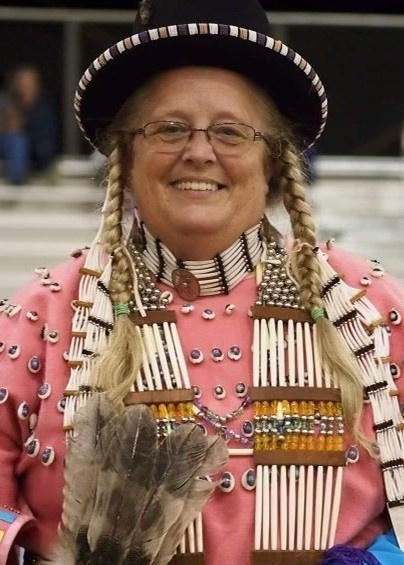 Deborah A. "Debbie" Perry (nee Vance), 64, of Huntington Township, formerly of Port Clinton, passed away after a short illness on Wednesday, April 13, 2022. Debbie was born to loving parents Dale and Barbara (nee Gemin) Vance on February 28, 1958 in Dayton, OH.

Debbie was a dedicated employee of Walmart for 22 years, working in Texas and several locations in Ohio.

Debbie had an abundant zest for life. She enjoyed travelling and attending Pow Wows (Native American culture). She occupied her time with creating crafts and making items with love.

At the request of the family, a Celebration of Life Service will be held at a later date.

To order memorial trees or send flowers to the family in memory of Deborah A. "Debbie" Perry, please visit our flower store.