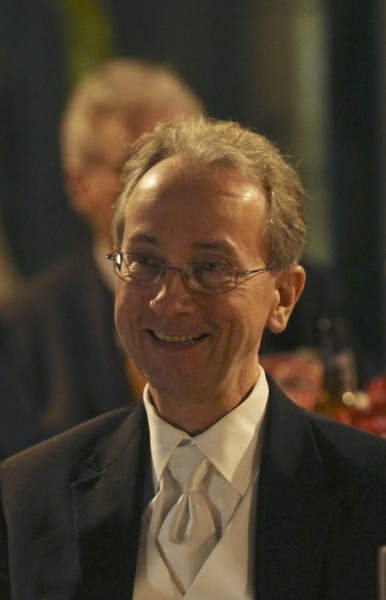 Dave was born in 1942 in Lakewood, Ohio to Harriet and Donald Graf. He was soon joined by his sisters, Sharon and Bonnie, along with many family dogs, fish, and cats all named Kitty. The family would be complete when Herbert Shapiro married his mother Harriet and became is stepfather. He attended Bay Village High School, class of 1960, where he played the coronet and marched in the marching band. Teenage Dave was an avid photographer, and even created a dark room in the family basement to develop pictures.

Dave attended Ohio State and became a CPA, joining forces with his father to create the accounting firm Graf & Graf. In later years, Dave would strike out on his own to provide accounting services to businesses in the Cleveland area, giving the thoughtful and kind advice for which he was known.

In 1968, Dave married Annette Cipullo and went on to have his first two children, Cynthia and Douglas. He would go on to marry Nora Lee Brown and create a large blended family of step-sons Eric and Jack and their wives Jamie and Sharlene; Grandchildren Sandra and husband Roger, Karina, Michelle, Krista, Alicia, Eric Jr; and Great Grandchildren Makayla and Isabella.

Dave was a provider to many and a friend to all. If you had a question, he would have a solution, or he could tell you where to get the answer. He was optimistic in all situations and saw the good in people rather than any faults. If you needed help, he made time for you. It didn't matter what it was, if you needed a ride, help with a project, or just needed someone to talk to, he was there. His wisdom will live in all of us forever.

He loved life and made every moment count. In his younger years he enjoying sky diving, until an unfortunate collision with the ground made him rethink the hobby. He delighted in travel and for a time owned a travel agency with his wife Nora. He loved sporting events and cruise ships. He could often be found on anything that moved: segues, scooters and amusement park rides were all fair game, even as he advanced in years.

David will be remembered for his sense of humor, his kind and patient nature, his love of ice cream and sweets, and his unfailing work ethic. You will be greatly missed Dad.

To order memorial trees or send flowers to the family in memory of David J. Graf, please visit our flower store.