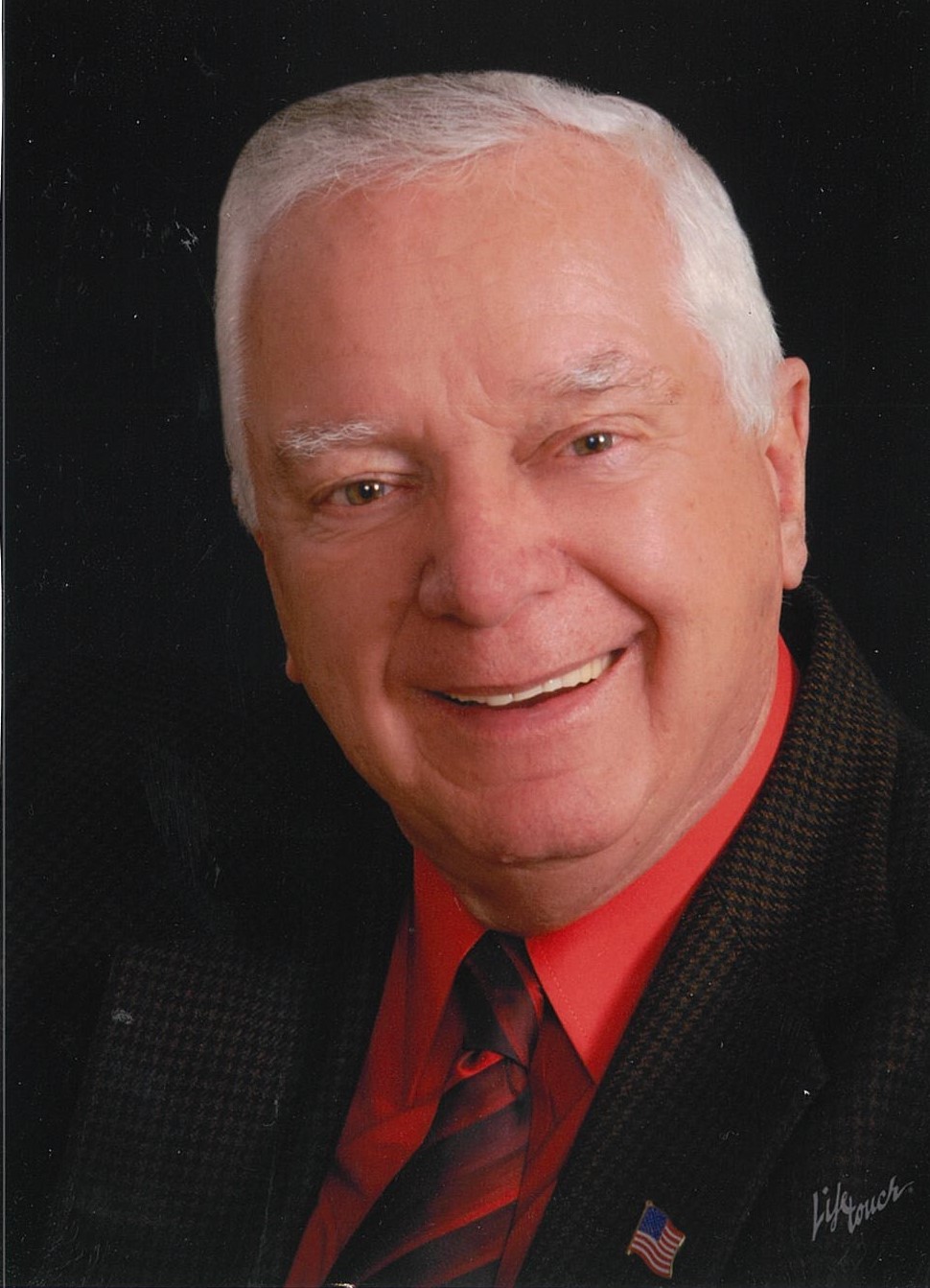 Born July 20, 1941 in Cleveland, Ohio, Dave was the youngest child of Alfred and Dorothy (Gutschow) Dorn and was a loving Brother to Carole (Deceased), whose bike he sold to make a few dollars during their youth.

Dave was married to Diane Kay Arkangel on November 16, 1963 until her untimely death on August 25, 1986. During their time together they had four Sons. May God bless them both for that alone!

Dave was married to Verna Louise Gapko on July 11, 1992 until her untimely death on July 17, 2004. Three wonderful Daughters were brought into his life as well as more Grandchildren, and a wonderful extended family!

Dave became an installer for Western Electric on April 16, 1962. It became AT&T throughout his career, and ultimately was Lucent Technologies upon his retirement on July 9, 2003.

Dave was a longtime devoted member to Ridge Road United Church of Christ. He served on Church Council for over 50 years and held almost every position throughout those years. He was Council President upon his death and overseer of lights being left on at the church. He was a pillar of the church and his loss will never be forgotten. He will be sorely missed.

Through the Church, but open to all, Dave was a member of the seniors travel group, Happy Wanderers for many years. He made many trips with Verna and solo after her passing, but was surrounded by friends and loved ones. He served on the Planning Committee until his passing and will be missed.

In 2009, Dave started his volunteer work at Parma Hospital. He began down this path and served until his body said no more, but mentally he had more to give. Ultimately, he volunteered over 4,500 hours of his time and wouldn’t have traded it for anything in the world! In 2014 he was named Volunteer of the Year, and in our hearts probably would have received that accolade every year if it wasn’t for “One and done”! He enjoyed his time working the Information Desk, delivering mail throughout the hospital, and delivering newspapers to offices and patients. His deliveries of the newspaper lead to many uplifting conversations with patients in their time of need. He was a member of the Auxiliary Board and the Fundraising Committee. He enjoyed being a part of “Frick and Frack” with his buddy Chuck, selling raffle tickets, working Soup Socials and working various fundraising events.

Dave was a founding member of Gentlemen’s Coffee, a support group started through Hospice to support Widowed Men. He really enjoyed sharing his experience of loss to those in their own time of need. This group meant the world to him and he will surely be missed.

Dave worked for 9 years at Busch Funeral home. He spent his time there setting and cleaning up for services as well as a Greeter and Door Opener. His most important attribute while working there was being a helping hand and a legitimately compassionate person for those in their time of need.

Dave may be gone physically from this Earth, but with God’s good grace, his wonderfulness will be passed on.

Memorials may be forwarded to Ridge Road United Church of Christ. Funeral Service at Ridge Road United Church of Christ, 6050 Ridge Rd., Parma, OH 44129 on Friday, November 19, 2021 where the family will receive friends from 11:30 AM until the time of the service at 12:00 PM. Interment at Brooklyn Heights Cemetery, Cleveland. Friends may call at the BUSCH FUNERAL HOME, 7501 RIDGE ROAD, PARMA FROM 2-4 PM AND 7-9 PM, THURSDAY, NOVEMBER 18.

To order memorial trees or send flowers to the family in memory of David Allen Dorn, please visit our flower store.
Send a Sympathy Card