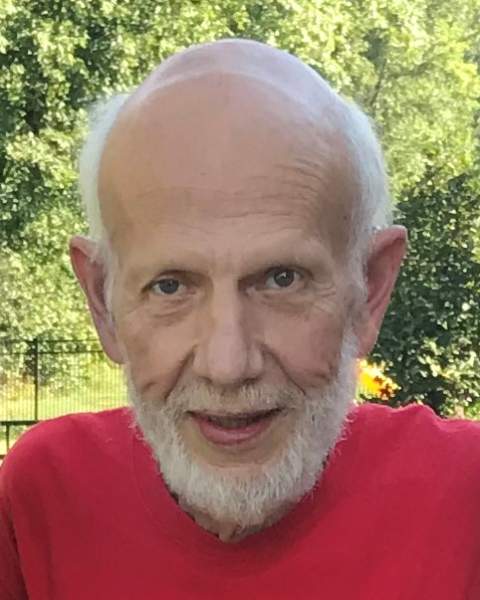 Daniel “Danny” Rossbach passed away peacefully on September 3rd, 2022 at the age of 75. For the past 12 years he battled many health challenges, but he never let them define him. He was the most loving and supportive father, a terrific friend, a courageous fighter, and a dedicated servant of God. The Reverend Daniel Rossbach M.A., M.Div. graduated from Kearney State College with a B.A. in Education and a Master’s in Counseling. He graduated from Wartburg Theological Seminary with a Masters of Divinity and was an ordained Lutheran pastor. From 1969-71 he was a drug and alcohol counselor and mental health therapist at Southern Central Community Mental Health Center in Kearney, Nebraska; from 1981-83 a Chaplain at the Cuyahoga County Juvenile Detention Center; and from 1983-2018 the Director of Pastoral Care at Metro Health. Rev. Rossbach created a Pastoral Care department that was used as a model in surrounding hospital systems. He conducted yearly conferences for professionals that featured speakers of national and international reputation, as well as created and directed The MetroHealth System’s annual food drive which twice won the top corporate award from Harvest for Hunger. He coached basketball at Messiah Lutheran School for many years, taking three teams to the National Lutheran Basketball Association tournament in Valparaiso, Indiana.  Rev. Rossbach played softball for 40 years, and was a pitcher on numerous men’s and co-ed championship teams. He had a fierce love for sports and competition, was a starter in basketball for three years in high school, and loved the University of Nebraska’s football team.

His two favorite people and dear friends were his daughters, Rebekah and Abigail, who helped him and stood by him through his battles with cancer and always knew where home was. He loved history, reading, and reflecting on the human condition, the human struggle and triumphs endured in life.

He was the son of the late Walter and Darlene Rossbach and was born into a family of 7 boys and 1 girl with first names that all started with the letter “D”. He was preceded in death by two brothers - David (Lucille) and Darvin “Darty” - and sister-in-law Mary. He is survived by brothers Douglas (Barbara), Dale, Don (Janet), Dwight and sister Darlene (Jim Barton), as well as daughters Rebekah (Matthew Sotcan) and Abigail (Robert Hanlon) and six grandchildren, Amelia, Troy, Joelle, Jordan, Noah, and Kylee.

Donations can be made to Chaplain Partnership at https://chaplainpartnership.org/ or Lutheran World Relief at https://lwr.org/.

To order memorial trees or send flowers to the family in memory of Daniel L. Rossbach, please visit our flower store.