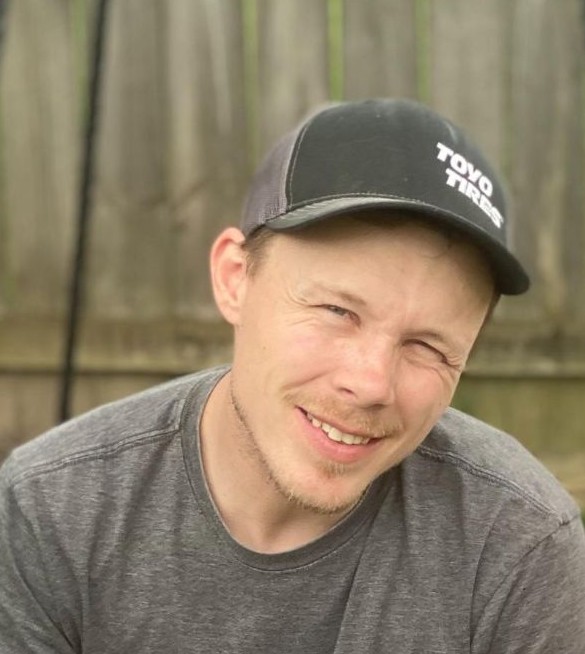 Daniel attended St. Leo the Great school and then went on to James Ford Rhodes and Cleveland School of the Arts, where he discovered his love for photography and won several awards for his artwork.

He was also a proud member of Alcoholics Anonymous. Many great lifelong friendships were shared through this special bond of recovery. He made a difference in so many lives by helping others find sobriety.

Daniel worked as a skilled tradesman and welder. He was meticulous and precise when it came to his work. He was very gifted and most would consider him a “jack of all trades.” Daniel enjoyed numerous hobbies including photography, riding his motorcycle, building speaker boxes, RC cars, drones, graffiti, and was a huge fan of UFC. If you knew him you would know these hobbies often consumed most of his free time and changed sporadically.

He leaves behind his beloved fiancé Mary Bitsko; loving father of Ariana, Taylor, Gino, Khloey, Kyleigh and Brinley; cherished son of Randall Henry and Beth Trembly (stepfather Bill Trembly); dearest brother of Amy (Justin Shadd), Kelly (Michael Francis); and uncle to his best buddies Jamie and Emily. Every person who met him fell in love with his kind heart, and great sense of humor. He was a friend to all.

To the wishes of the family, memorial contributions may be forwarded to his children. https://gofund.me/b6f16cf2

To order memorial trees or send flowers to the family in memory of Daniel A. Henry, please visit our flower store.
Send a Sympathy Card