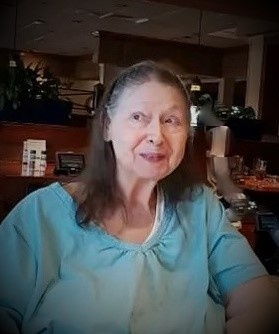 Lucille was raised in Lynch, Kentucky until her father moved the family north to Elyria, Ohio for work. She then attended and graduated from Clearview High School. Following graduation, she began working as a secretary for the school district. When her brother came home on leave with the Air Force he introduced the family to his new friend John L. Hambly, who happened to live in the next town over. The two were married and set up their home in Sheffield Lake on the Hambly homestead. Lucille was a nurse for many years, and she was Past Matron of Day Chapter 479 Order of the Eastern Star.

To order memorial trees or send flowers to the family in memory of Claudia Hambly, please visit our flower store.