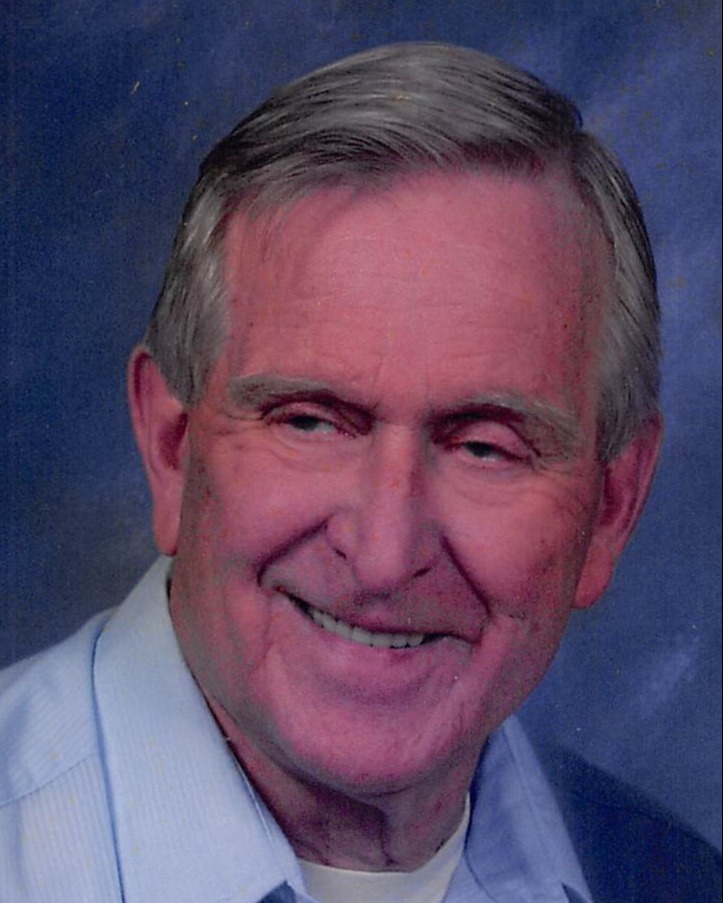 Charles was a Navy Veteran and served during the Korean War.  He also was a member of the International Brotherhood of Electrical Workers Local 38. Loved the water and sailing as a long-time member of Edgewater Yacht Club. He also was a Free Mason belonging to John W. Barkley Lodge #621

To order memorial trees or send flowers to the family in memory of Charles H. Tyrone, please visit our flower store.

Please meet at the church.