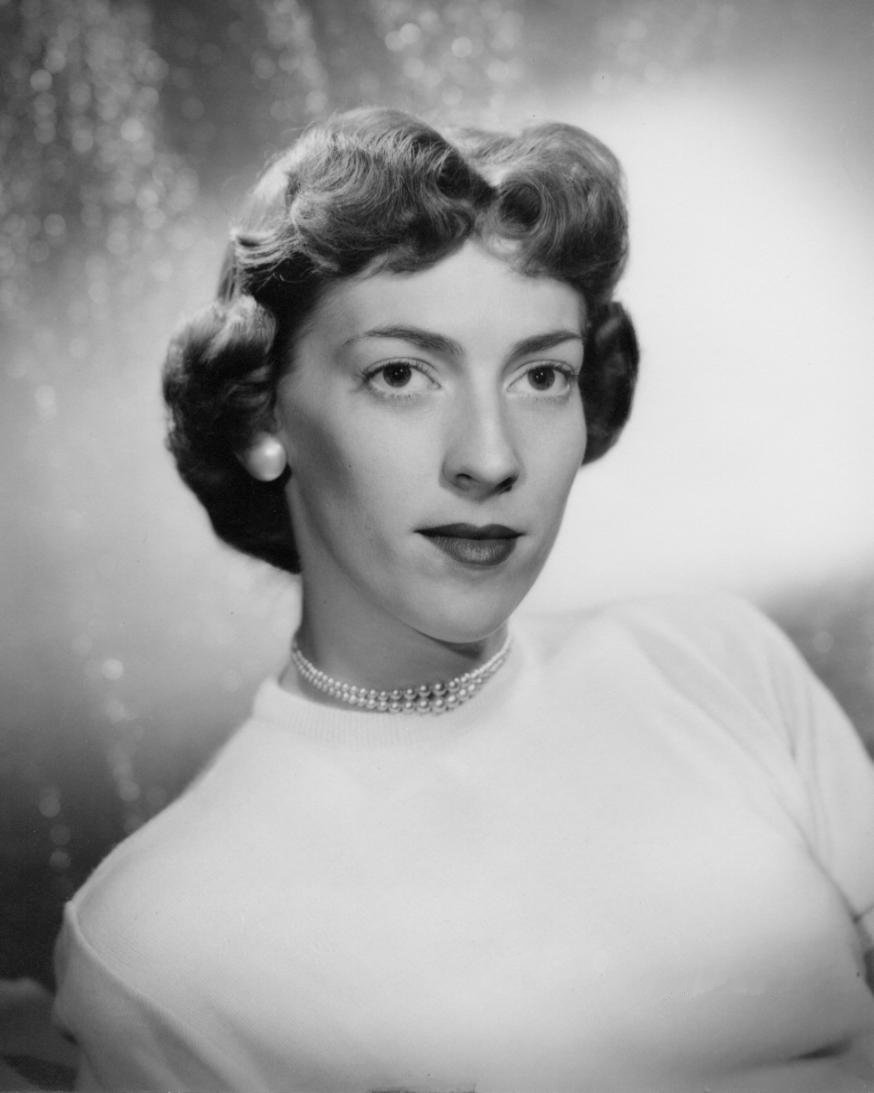 On December 14, 2022, our beautiful mother Betty Ann Larson died, just days away from her 91st birthday. She battled numerous health problems in her later years, but mostly life had lost its luster after she lost her husband of 67 years and our dear father Ben Larson, who died this past August at the age of 96.

"It was a great romance," she said just the other day of their long love affair.

It began in June 1954 in Roanoke, Virginia. Ben saw Betty and was immediately smitten. One of his friends was smitten too and asked Ben if the friend thought he should ask her out. Ben said, "Nah, I wouldn't. She's not that great."

But it was a ploy. Ben immediately called Betty and asked her on a date, beating the other guy to the punch. She said yes. They were engaged three months later and married in February 1955.

Betty was born December 18, 1931, in Roanoke, Virginia to Will and Rosa Meador. She was the youngest of eight children.

She was wildly popular in school: beautiful and athletic. She was a cheerleader and on the girls' basketball team.

After high school, she worked for a bank and was an officer in both the Beta Sigma Phi and Nu Phi Mu friendship and networking sororities but became a devoted homemaker and mother after marrying Ben.

They lived in Virginia then West Virginia before Ben's job took them to Canton, Ohio where they raised their three girls. A job transfer sent them to Columbus before they retired in the 1980s. They built a house on a golf course near the Pinehurst area of North Carolina, where they golfed nearly every day. Betty often won club championships and has several holes-in-one to her name.

Betty was a master seamstress and artist, who made all of her children's clothes when they were growing up and even studied under a tailor to make bespoke suits for Ben. She carried that craft with her when they retired to North Carolina where she built a lucrative side hustle making golf clothes, purses, and accessories for the ladies of the club.

After nearly 30 years in their golf paradise, Betty and Ben returned to Ohio in 2014 and moved to suburban Cleveland to be near their youngest daughter Karin, who proved to be an extraordinarily kind, loving, and generous caregiver for their final years. Both often said they don't believe they could have lived as well, or as long and they did, without the unwavering energy, compassion, and humor Karin provided daily. Their middle girl Diane, who lived in Toledo, would often travel several times a month to visit and help when she could. Both she and Karin, along with Karin's daughter Claire, were there for Betty's last breath and were honored to be present in that profoundly moving moment, which was such a gift.

Betty was preceded in death by her husband Ben, her parents, and siblings with the exception of her brother Granville Meador who just celebrated his 93rd birthday. He and Betty were able to visit each other on Facetime just a few weeks ago, one last time.

She is survived by her youngest daughter Karin, Karin's daughter Claire and Claire's father Martin, along with her middle child Diane, Diane's daughter Drew and Drew's husband Brady.

Also special thanks to Busch which is handling the cremation. The people there are thoughtful and kind. They made such a difficult job easier and left us with warm and positive memories about this tough time in our lives.

There will be no service at this time, but a celebration of the lives of Ben and Betty is planned for a later date.

To order memorial trees or send flowers to the family in memory of Betty Larson, please visit our flower store.