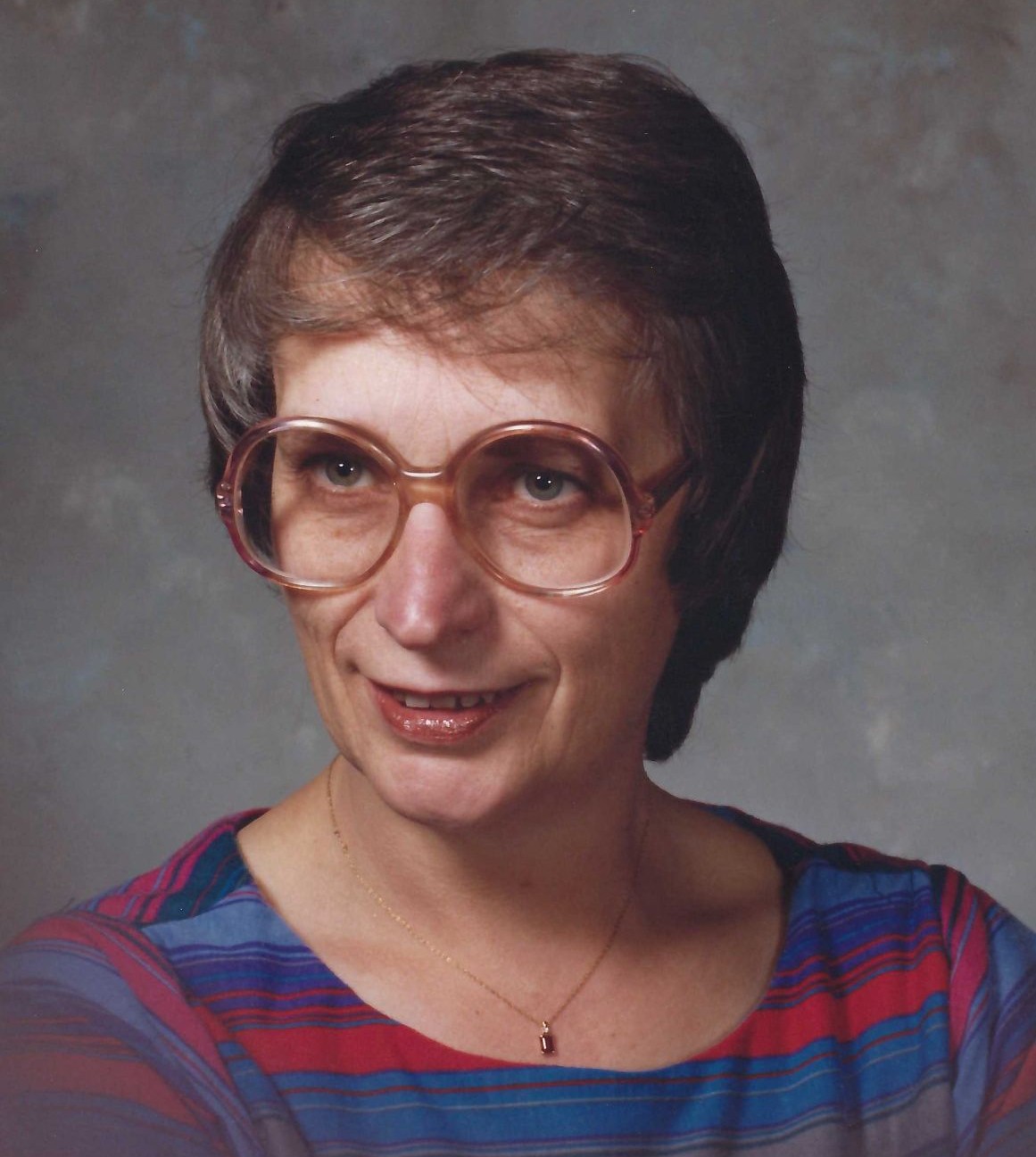 Barbara A. Miller, 84, of Avon Lake, Ohio passed away Monday, October 4, 2021 surrounded by her five loving daughters. She was born September 11, 1937 in Lorain, Ohio to parents Russell C. and A. Ruth (nee Ashbolt) Warman.

Barbara was a passionate woman, who spent her time and energy helping improve the world around her. She earned two master's degrees, one in mathematics and one in computer science. While at Ohio Northern she met James Miller, whom she would elope with on March 30, 1957 in Angola, Indiana.

Barbara became an Associate Mathematics Professor at Lorain County Community College for about 25 years. She also taught eighth grade at Collinwood and computer classes at Cleveland State for a few years. But her passion was centered on helping others through serving. Barbara volunteered for many years with the Nord Center, including serving on the board. She also was a member of the Avon Lake Zoning Board for several years, and volunteered for numerous political campaigns. She was also a huge advocate of the women's rights movement.

In addition to her work and volunteer commitments, Barbara enjoyed traveling, dancing and playing cards; she was an advanced bridge player and favored Euchre and Blackjack. Barb and Jim made it to all 50 of the United States in their travels, and Barbara made certain to circle each of the Great Lakes with her grandchildren. When the family went to Camp Truda in Maine for Jim to coach tennis, she became the Social Director of the camp, organizing gatherings and dances. Barbara was an accomplished tap dancer and, in her younger years, performed in a variety of locations around Ohio. Later in life, she participated in a few Mighty Goliath productions in Avon Lake.

Above everything, Barbara loved being a mom to her daughters, mother-in-law to their husbands, and grandma to all their children. Family time was especially important; she loved to plan events where they could all be together as often as possible.

To order memorial trees or send flowers to the family in memory of Barbara A. Miller, please visit our flower store.
Send a Sympathy Card