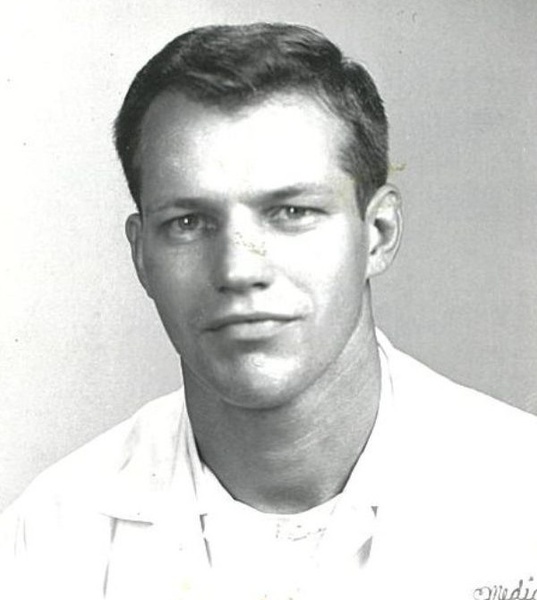 Dr. Gregory was born in Halifax, North Carolina on September 16, 1929. He attended Weldon High School and the University of North Carolina. He played football at Weldon High School and was on the wrestling team at UNC. He obtained a Bachelor of Arts at Davidson University and a Medical Degree at UNC. He practiced medicine in Memphis, Tennessee for many years. After retirement from medical practice, he moved to Jackson, Ohio, and later to Parma, Ohio to be near his son and their family.
Arthur enjoyed a rich childhood experience-swimming in Quankey Creek and boating in the Roanoke River with his teenage friends and first cousins while growing up in Halifax. He served in the US Marine Corps during the Korean War.

A Memorial Service will be held in Halifax, NC at a later date. In lieu of flowers, please forward any donations to Saint Mark's Episcopal Cemetery Fund at PO Box 145, Tillery, NC 27887

To order memorial trees or send flowers to the family in memory of Arthur Wynns Gregory, please visit our flower store.