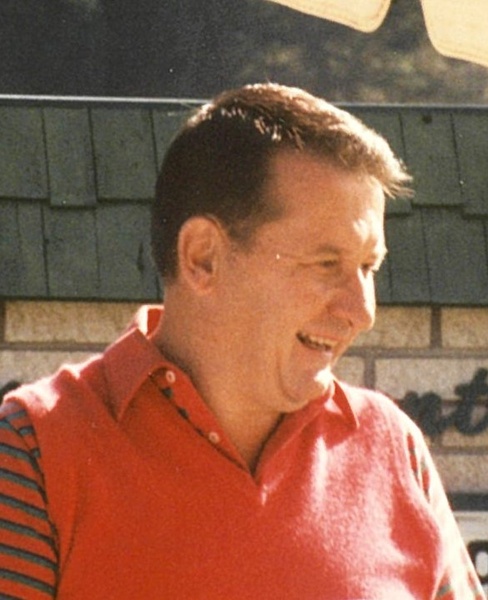 Anthony Savoca, Rusty to all who knew him, passed away Saturday, July 23 at his home in Westlake.

Born and raised in the Cleveland area, Rusty was the only child of Judith and Anthony Savoca, who preceded him in death. He attended Ohio State University before earning his Bachelor of Science in Pharmacy from Ohio Northern in 1961. He served two years in the Army and was stationed in Ft. Riley, KS before leaving the service as a First Lieutenant.

He was married to Helene Avellone (Tutti - d. 2016) from 1959 to 1996 and had two daughters (Vickie and Christie) who they raised in Bay Village. He worked as a pharmacist at the Avellone Pharmacy in Bay Village, first alongside his Father -In-Law Nick Avellone, before taking over the business in 1977.

An avid golfer, Rusty was a longtime member at Lakewood Country Club and when not on the course could be found on his couch enjoying PGA coverage, paying particular attention to the game of golfing legend and Ohio native Jack Nicklaus.

He is survived by daughters Vickie Stutson (John) and Christie Savoca (Kevin Mortesen), and grandchildren Drew and Kayley Stutson.

To order memorial trees or send flowers to the family in memory of Anthony Savoca, please visit our flower store.
Send a Sympathy Card