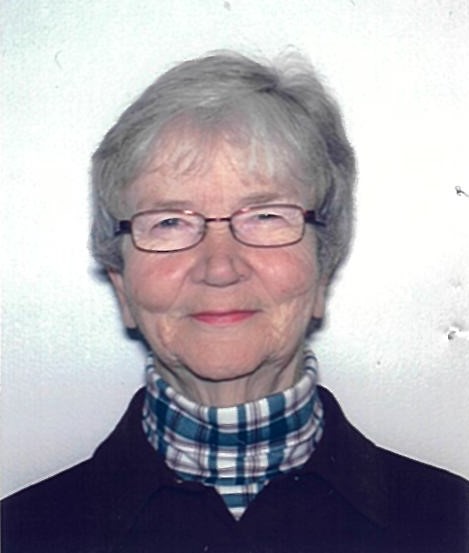 Born on November 26, 1941, and died on Tuesday, January 25, 2022. Anne was married to Kent for 59 years. She is survived by her husband Kent, son Christopher, daughter-in-law Noreen, and granddaughter Lauren.

Born in Philadelphia, PA, with four deceased siblings, Tom, Jack, Catherine, and Mary Anne "Molly". Anne was an original American Bandstander before and during Dick Clark's reign and loved to dance. She and Kent won several dance contests on cruise ships and elsewhere- all to 50s and 60s music.

Graduated from Cleveland State University in 1985 with a bachelor's degree and ambitiously went on for her master's in taxation and graduated in 1989 from the University of Akron at 47 years old. She went on to be a successful CPA for the next 20 years.

Anne was a very lively, vivacious, and active person and was involved in many different clubs and organizations over the years. She was instrumental in establishing the Avon Senior Center as a legal, bona fide establishment and was very much involved with the College Club West. In addition, she was a member of the Ohio Society of CPAs. She and her husband Kent participated in New Horizon's band at Baldwin Wallace College and took up clarinet at age 55. Other favorite hobbies of hers included tai chi, swimming, and biking. More than anything, though, she was an avid reader, a member of Baldwin Wallace's Bard's Poets Club, and was in the process of writing a romance novel with her best friend Puff, who lives in Pittsburgh, PA.

While reading was one of her favorite pastimes, what she truly loved was being able to travel, with and without her husband. She and Kent traveled over 90% of the United States and Germany while she herself traveled to London, Ireland, France, and other parts of Europe.

Anne was very proud of her granddaughter, Lauren, who graduated from Lake Erie College in May of 2021 and is now going for her master's. Anne was a true Irish woman, she was smart, quick-witted, funny, loyal, and dedicated. She was very generous and lent a helping hand to any friend or family member that needed it.

The burial will be private. A memorial service/celebration of life will be held at a later date in the Spring. www.buschcares.com 440-937-6175

To order memorial trees or send flowers to the family in memory of Anne G Nehoda, please visit our flower store.
Send a Sympathy Card