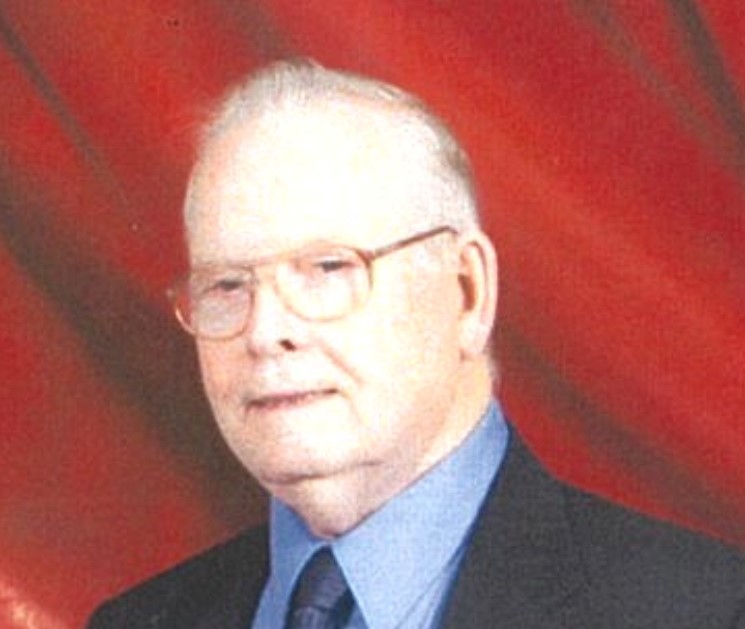 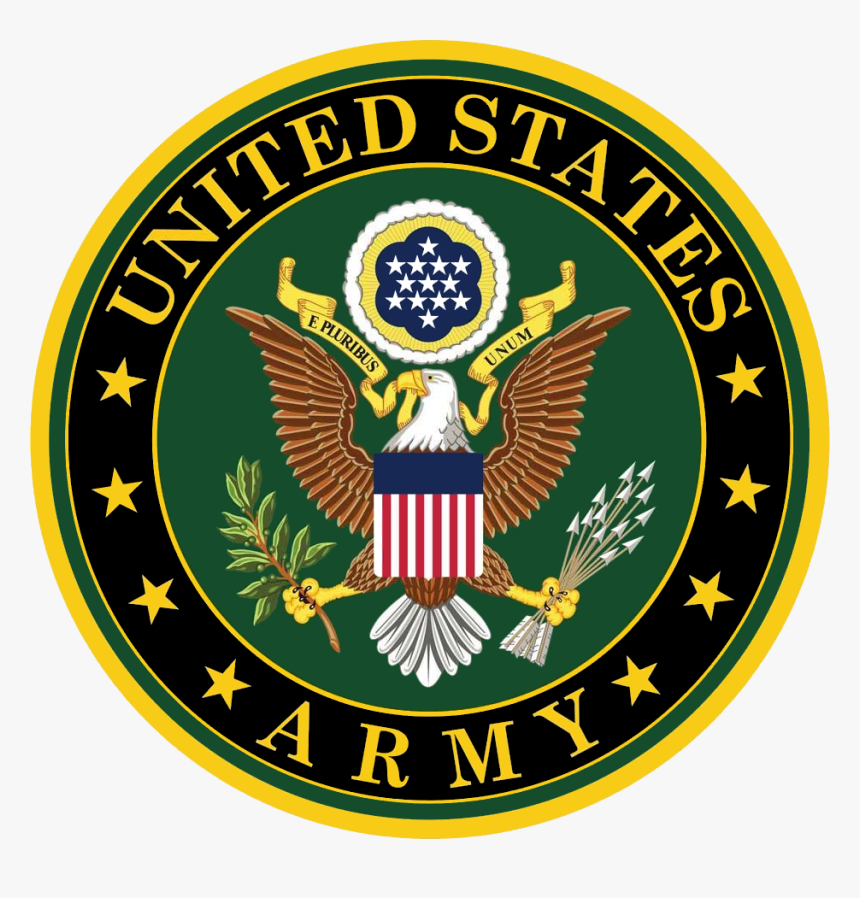 To order memorial trees or send flowers to the family in memory of Albert Earl Marcum, please visit our flower store.
Send a Sympathy Card